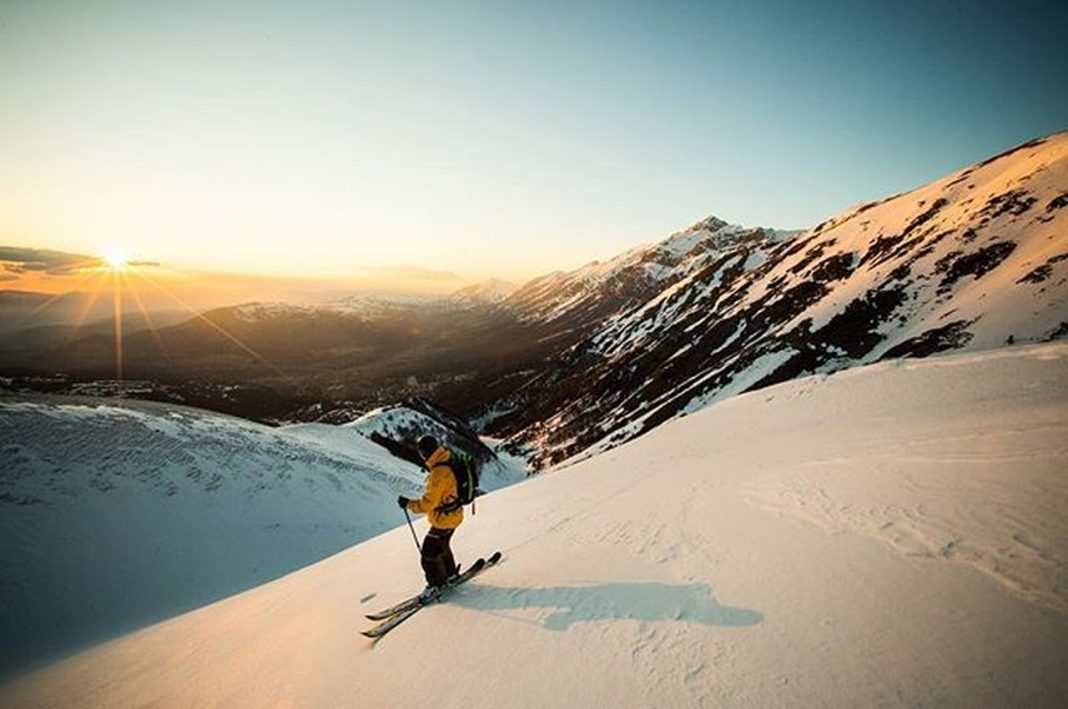 Your Ultimate Guide to Seeing the Northern Lights in 2020

You’ve seen numerous photos of this magical phenomenon online, but nothing beats seeing it with your very own eyes. If you’ve always wanted to witness the Northern Lights – also known as the Aurora Borealis – in person, here’s everything you need to know (plus pro tips) on catching the greatest light show on earth this 2020.

But first, what does Aurora Borealis even mean?

Aurora means “Roman Goddess of the dawn” while Borealis means “northern”. Together, these New Latin words simply translate to the “morning light coming from the north”. Fun fact: This term was coined by Italian astronomer Galileo Galilei back in 1619.

How does it get its stunning colour?

Its shimmering streaks of colour dazzling across the night sky is attained when electrically-charged particles from the sun (called solar wind) is ejected and interacts with the magnetic fields in the earth’s upper atmosphere. When those particles interact and collide with atoms of oxygen and nitrogen, photons of light are released and the colour that’s emitted depends on which atom is struck as well as the altitude of which the interaction happens.

-Blue: Lower than 96km above earth

The top 3 locations to see the aurora

The top 3 places to view the beautiful Northern Lights (in no particular order) are… Iceland, Norway and Alaska in the US. Though you can catch it in other countries too, these northern locations are highly recommended since they offer the best sightings and optimal conditions for spotting the aurora. Plus, they’ve got plenty of other picturesque landscapes for you to experience as well!

The best time to see it

Winter months where the nights are dark, cold and long are best time to catch the aurora. Your best bet is to make a trip between the months of August and mid-April.

Countries where you can spot the aurora

Anywhere up north in the Scandinavian region is a good spot for viewing the aurora. This includes:

Pro tip #1: Make sure the sky is dark

Your best bet to seeing the aurora? When the sky is in total darkness. Hence, avoid the months of summer when daylight is at its longest. Instead, winter and spring are better seasons to visit since the sky is less cloudy and the aurora will be more visible. Also, remember to always check the weather forecast.

Increase your chances of spotting the aurora by looking in the direction of north. After all, that’s where the Northern Lights mostly appear! Secondly, be patient since the aurora is actually unpredictable and can appear anywhere from just mere minutes to a full week.

Another factor that’ll help increase your chances of seeing one? By avoiding light pollution. This means heading out of the city and towards the Artic countryside. Psst, your chances of catching one are also higher when there is a full moon!